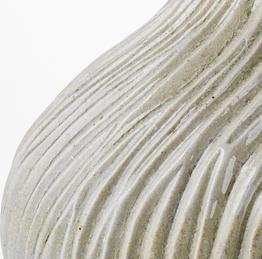 Maria Nordgren makes unique, functional pottery; mainly thrown in porcelain and stoneware. She started ceramics training in Sweden in the mid 70s, but went on to study geology. While working, first as a geologist and later science teacher, she continued to make or teach pottery as a side-line to her full-time work.

Maria started Momentum Pottery after arriving in Scotland 2006. She joined Scottish Potters' Association and has worked on the committee on and off from 2008, mainly as workshop coordinator.

Since 2011 Maria has exhibited and collaborated with willow weaver Rachel Bower from Forfar. They combine willow and clay to make decorative and functional work. The ceramic element is either porcelain or stoneware and Rachel uses several varieties of willow, most of which she grows herself in Angus. Rachel joins Maria for open studio events at the pottery and they both enjoy taking part in the raku firings managed and performed by Christine Flynn, visiting from Dunfermline, Fife.

In 2016 Maria spent three months at La Meridiana in Tuscany with  friend, Fran Marquis at Springfield Creative Arts in Arbroath, to learn more about reduction firing in gas and wood fired kilns. They have since then been firing Fran's gas kiln together. The last three years Maria has also fired work and assisted in several wood firings in Scotland and at Kigbeare Studios in Devon.

Momentum pottery is equipped with an electric kiln, a momentum wheel and three Shimpo wheels. It was extended in 2016, to provide space for pottery classes. Nancy Fuller, another Alyth potter, is also using the space for running her ceramics courses. Nancy specialises in wood-firing and has more than 15 years of experience of working within the community arts sector. 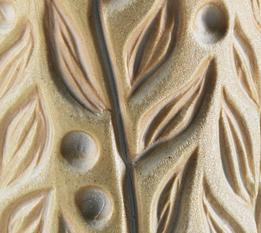 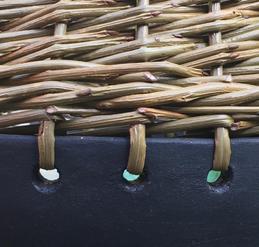 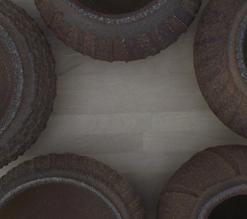